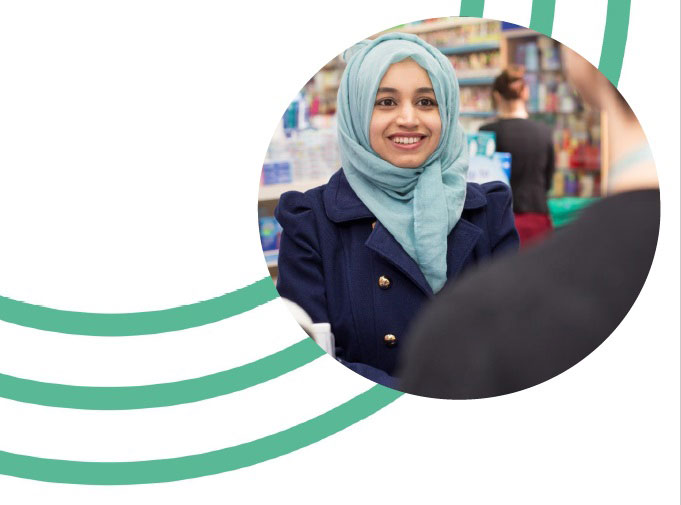 We have launched a new consultation on draft initial education and training (IET) standards for pharmacy technicians.

The draft standards represent the first major overhaul of IET standards for this profession. The aim is to reflect both what is currently required of pharmacy technicians at the point of registration, and to prepare them for roles and responsibilities that they may take on in the future. This means not only supporting pharmacy technicians’ development of knowledge and skills, but focusing on decision-making skills, professionalism, and the ability to work within teams and independently.

The draft standards reflect how some elements of the pharmacy technician role, which historically were once seen as advanced practice, are now a key part of that role. These include:

By consulting on these new standards the GPhC hopes to ensure that they reflect both current practice and also the requirements of the role in the future. It should also reflect the feedback heard on the need for professionalism, communication and team-working during a discussion last year on the future of education and training for the pharmacy team.

The first part of the draft standards provides a set of learning outcomes that must be achieved by pre-registration trainee pharmacy technicians. Part two of is a set of standards and requirements for course providers who are responsible for delivering the learning outcomes.

The consultation also seeks feedback on proposed changes to the criteria for registration as a pharmacy technician, including:

“We hope to hear from as many people as possible through this consultation, to help us to develop the final standards.”

This survey is now closed.