What we heard: developing our approach to regulating registered pharmacies 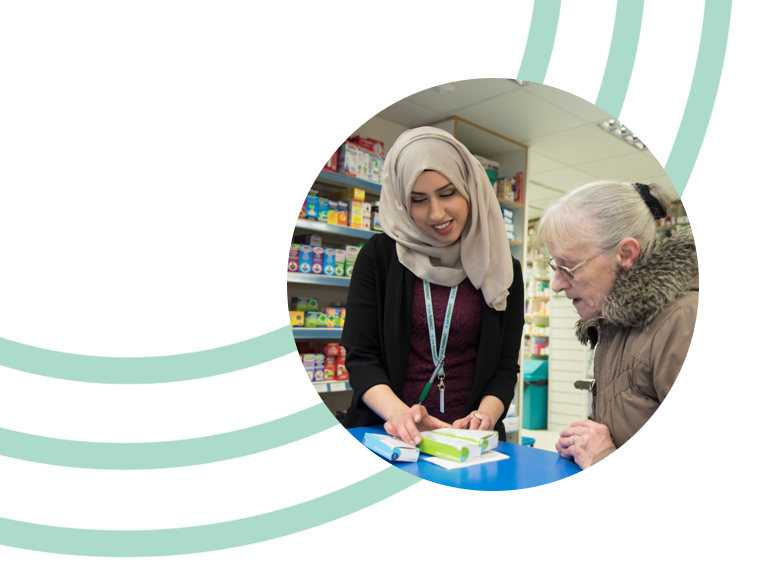 We had a high level of engagement from patients, pharmacy professionals, employers, about our proposals to develop our approach to regulating registered pharmacies, including publishing inspection reports for the first time.

We received general support for many of the areas covered in our consultation proposals, including introducing three types of inspection, moving to unannounced inspections as a general rule and changing inspection outcomes.

There were also mixed views on some of the proposals and in particular whether improvement action plans should be published, whether we should require all standards to be met for the pharmacy to receive an overall ‘standards met’ outcome and whether pharmacy owners should be expected to display their inspection outcomes in the pharmacy.

How we collected feedback

As part of the consultation we commissioned a YouGov poll, which gathered the views of over 2000 members of the public across Great Britain. The poll results included:

Our Council will consider the final proposals in December 2018 and will use the extensive feedback we have received through the consultation to help them to make their final decisions. We expect to begin implementation of the proposals raised in this consultation in the first part of 2019.

17 December 2020
There’s still time to respond to our consultation Since we launched our consultation on a proposed new approach to managing concerns about pharmacy professionals, we’ve heard from patients and the...

22 October 2020
Pharmacy professionals and pharmacy teams have had to manage very high demand for services from patients and the public during the COVID-19 pandemic. We greatly appreciate their hard work to provide...

Reporting COVID-19 exposure in the workplace

22 October 2020
All pharmacy employers must make sure they comply with health and safety reporting requirements, particularly in the context of the current pandemic. The Health and Safety Executive has published...

18 June 2020
Since the outbreak of COVID-19 in Great Britain, pharmacies and pharmacy professionals have been adapting the way they work to ensure that their patients continue to receive the care and medicines...

11 December 2019
Pharmacist prescribers play an important role in the delivery of high-quality healthcare services and in the improvement of person-centred care across many sectors of the health landscape in England...