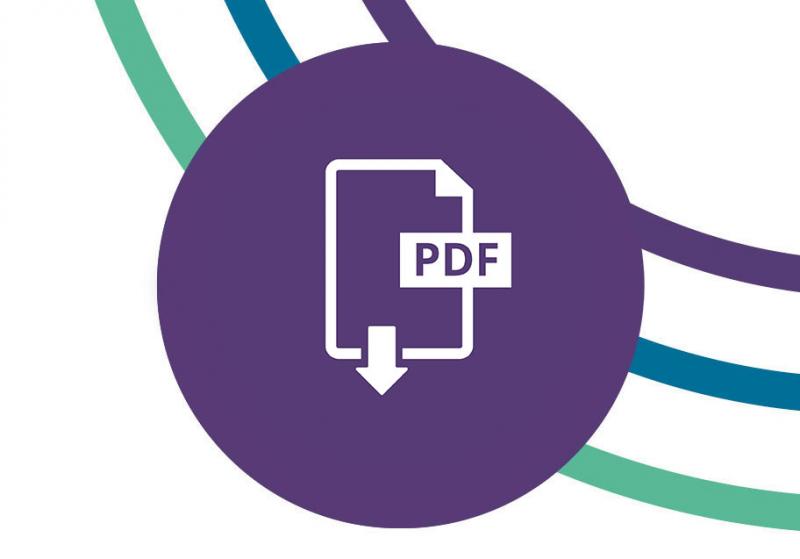 Our Council, at its meeting on 6 April, approved the wording relating to personal values and beliefs in new standards for pharmacy professionals.

After considering in detail the feedback received through the consultation 1, the Council agreed that the revised examples, which were the subject of the consultation on religion, personal values and beliefs, describe appropriately how person-centred care should be delivered.

Council also agreed that the wording accurately reflected the relevant legal framework and in particular human rights and equalities legislation.

The consultation report summarises the feedback received and explores key themes and issues raised by respondents.

The Council paper recommends that the Council should agree the wording of the examples.

We are continuing to analyse the feedback received in relation to the supporting guidance on religion, personal values and beliefs in pharmacy practise and will be asking Council to agree the final version of the guidance at its meeting in June.