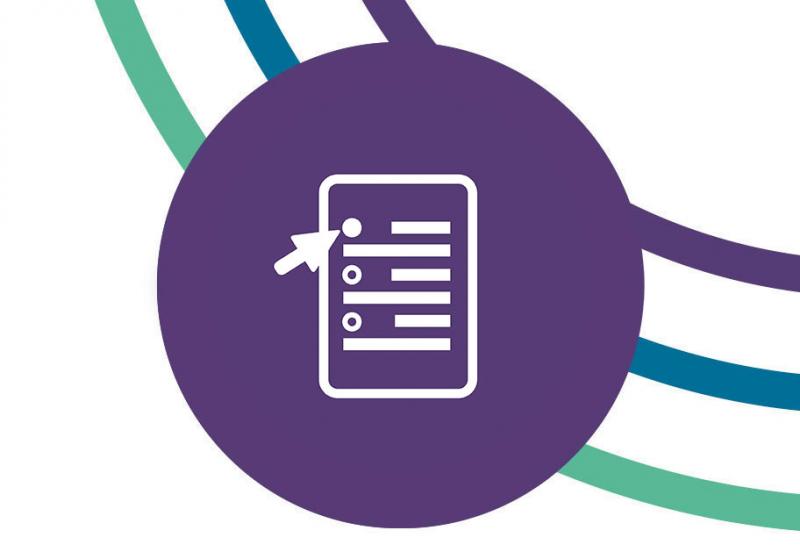 The proposals have been developed through three years of research and development done in collaboration with pharmacy professionals and involving members of the public. A pilot, which was independently evaluated, on the proposed changes was run in 2016 with over 1300 volunteers.

Under the proposals, each year pharmacy professionals would be required to:

Every year all registrants will be asked to submit their records, and GPhC will review a random sample and a targeted sample using revised criteria and an improved review process.

The GPhC is seeking views of everyone who may be affected by the proposals, including pharmacists and pharmacy technicians, employers and people using pharmacy services. The Council will then consider the feedback received and decide on the final approach. The GPhC then plans to introduce revalidation for pharmacy professionals in stages, beginning from 2018, with it coming fully into effect in early 2020.

“The evidence from our pilot and other research shows that the new approach makes better use of the time pharmacy professionals currently spend on recording CPD activities, by actively encouraging better reflection on their learning and practice and a greater focus on the benefits to the people using pharmacy services.”